Foreign exchange lenders receive settlement notices from banks during March-April, while forint lenders and those who actually pay off their loans in foreign currency only receive such notices in August-September, the National Bank of Hungary points out in its announcement on Monday.

Financial institutions will be required to settle

Settlement notices may be delayed by ongoing bank settlement lawsuits. If per-currency loans issued by the institution are not terminated before March 1, or for foreign currency loans and forint loans by August 1, the settlement deadline for the relevant consumer group shall be sixty days from the end of the litigation.

Consumers get back the unfairly charged interest and costs 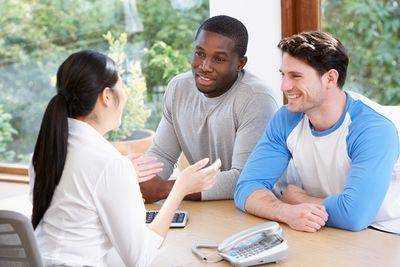 During the course of the settlement, and the currency-based creditors get the amount of the unfair exchange rate margin. Financial institutions also calculate and disclose the amount of outstanding debt and installments to be paid in the form of a letter of settlement in a settlement forint conversion letter. 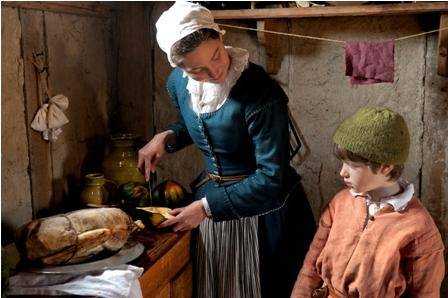 New, more favorable installments will be paid for the first time in the month following the last day of the settlement deadline. Any overpayments that occur between the February reporting date and the settlement notice will also be credited.

The MNB also draws attention to the fact that financial institutions send notices to the last known postal address they know as a receipt. Any change of address should be reported to the consumer as soon as possible (MTI).